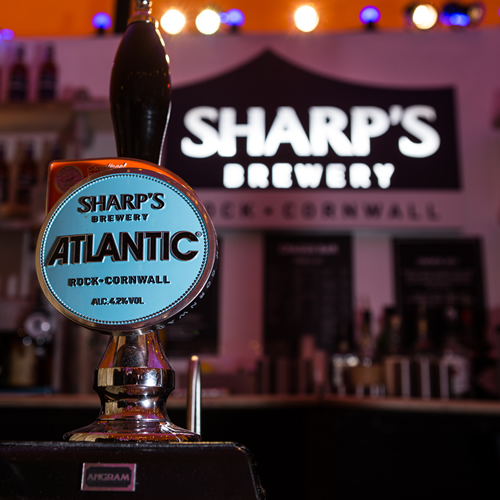 Molson Coors, one of the UK’s biggest brewers, has announced details of two major new accounts for its portfolio of exceptional beer and cider brands.

Commencing in July this year, the deal will see Molson Coors’ award-winning portfolio pouring at each student union, with Carling, Coors Light, Blue Moon, Staropramen, Rekorderlig Cider and Sharp’s Doom Bar all featured. The partnership also includes the supply of packaged ciders, and will be supported by the full Molson Coors Scotland sales, brand marketing and in-house technical services teams.

In Edinburgh, Molson Coors has also secured the prestigious contract to supply the bars at the Pleasance throughout the Fringe this year – one of the most sought-after accounts in the trade. The brewer will create a series of bespoke bars across the venue featuring its portfolio of beers and ciders, with Coors Light, Staropramen and Blue Moon all taking centre stage in the main courtyard. The site also has a Sharp’s feature bar, which is being created to serve up the Cornish brewery’s leading craft beers and ciders to festival-goers, while Rekorderlig and exciting new Czech pilsner Pravha also feature prominently.

Hugo Mills, Director of Sales and Operations for Molson Coors in Scotland commented: ‘Both Northern Services and the Pleasance are tremendous wins for our business in Scotland and in both cases, we are hearing our on-trade partners say that they are ready for change. There are generations of drinkers who want fresh new brands, great quality and much more choice at the bar and that is exactly what our business delivers. We are also investing time and effort with our customers on marketing and great experiences for drinkers, and this will be at the forefront of these exciting new partnerships with Northern Services and the Pleasance.’